What are the Differences between Fat in Women and Men? 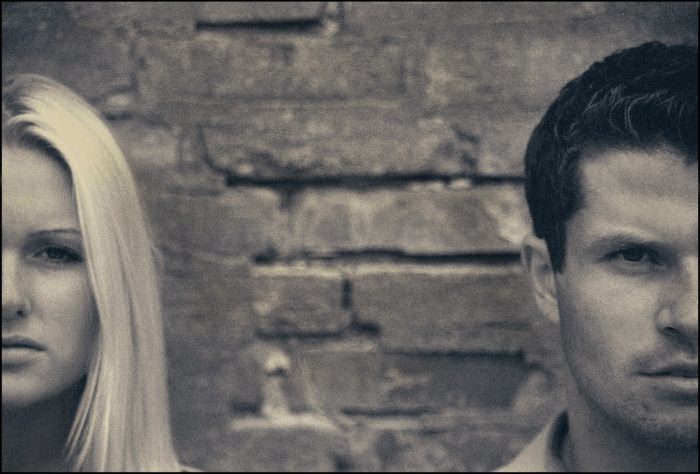 Having fat reserves are normal for both men and women. Fat insulates us, provides energy, and keeps our internal organs cushioned. However, keeping fat within an acceptable and healthy range is important. Having too much results in obesity and having too little can also be detrimental to your health.

Along with the amount of fat you carry, the distribution of that fat can also negatively affect you. Aesthetically speaking, fat may accumulate in areas you do not want it to – such as your hips, buttocks, or stomach areas. Due to your body’s biology, sometimes diet and exercise aren’t enough to reduce these unwanted fat deposits.

When looking at cosmetic procedures to remove or change the distribution of your fat, it’s important to gain an understanding of how fat and its distribution work in our bodies. However, it’s also important to note that there are differences between fat in men and fat in women. Let’s take a look.

Differences between Fat in Men and Fat in Women

There are many differences between fat in men and fat in women. In fact, men and women naturally carry different amounts of fat and have different fat distributions.

Compared to men, women generally have higher percentages of body fat. The main reason for this higher percentage is for reproductive purposes. The extra fat is needed for nourishing a pregnancy.

According to the American Council on exercise, the following are the categories and ranges for body fat percentages:

Additionally, women have more estrogen, which affects fat storage. Estrogen may make women store more fat in the areas just under the skin in the legs and arms, as opposed to deeper belly fat.

Are you looking to remove fat or move the distribution of your fat? Consider liposculpture or fat transfer. Liposculpture can help remove unwanted fat and reshape your body. Fat transfer can be used to remove fat from one area of your body (i.e. abdomen) to another area of your body (i.e. breasts or buttocks). If you are looking for a Las Vegas fat transfer specialist or a HD liposculpture specialist, contact Apex Medical Spa! We use the most state-of-the-art technologies and techniques to get the best results. 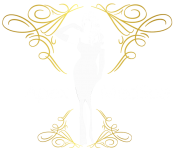 We offer multiple procedures from HD LipoSculpting to Fat Transfer to Botox®. We offer the safest, most advanced treatments using state of the art technologies that will get you the results you desire.

If it's your 1st time texting us, please text the keyword apex702 to the number first. Then, text us your detailed info (Name, DOB, Reason for call).